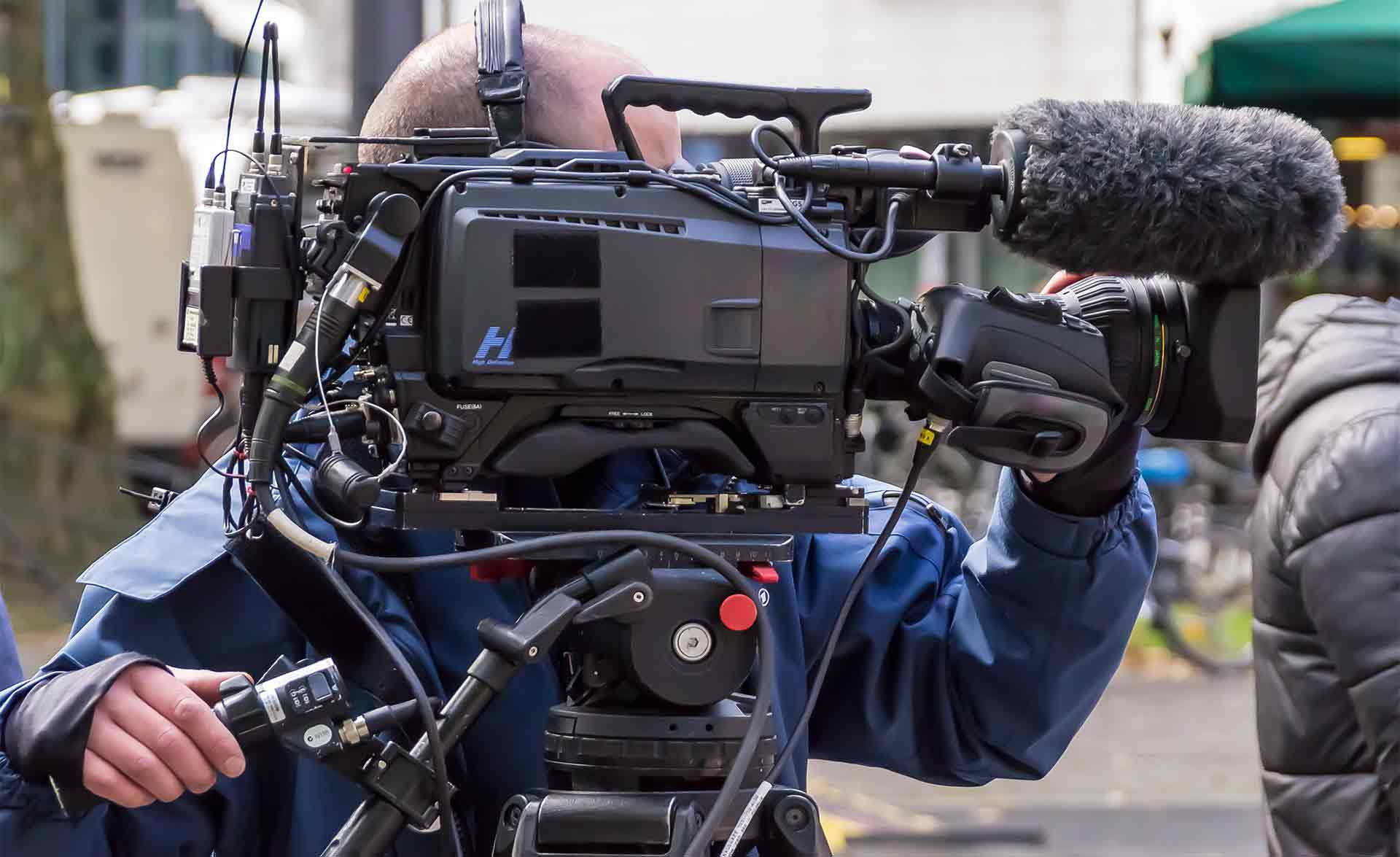 From production companies to news crews and film crews. There can often be a large team of people on site, all with extremely important jobs to carry out, invariably in a short space of time.

Reliable and effective two way radio communication is vital so all the crews and staff can communicate around the site and on possibly, different areas of the shoot. Film and TV production can also have health and safety grounds that need to be ticked off, such as filming at height or around pyrotechnics. There are many features of two way radios that can assist with your health and safety issues.

When using Two Way radios, security staff need a quick, clear and reliable line of communication to allow them to deal with the issue at hand, often in a secure and discrete way. This allows security teams and guards to react faster and deal with situations more effectively.

The radios we recommended for TV and Film are;

Who could use Two Way Radios on Film TV productions

Do you require communications between multiple shoot locations?.

We have the unique ability to link you together between various filming locations with our network LTE radios. We can provide you with the ability to send live images/video plus GPS tracking on vehicles, members of the film crew and more.

Whether you are shooting a car chase in Manchester and a woodland scene in Wales or aerial filming off the coast of Cornwall. If you need to keep production tight and on time, speak to us about our POC 2 Way Radios. 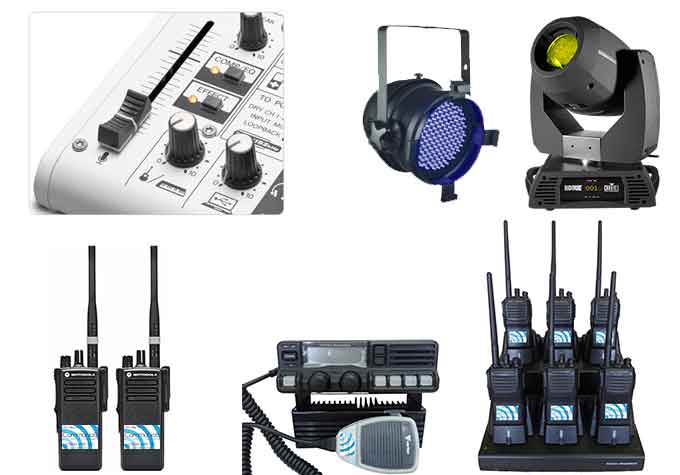 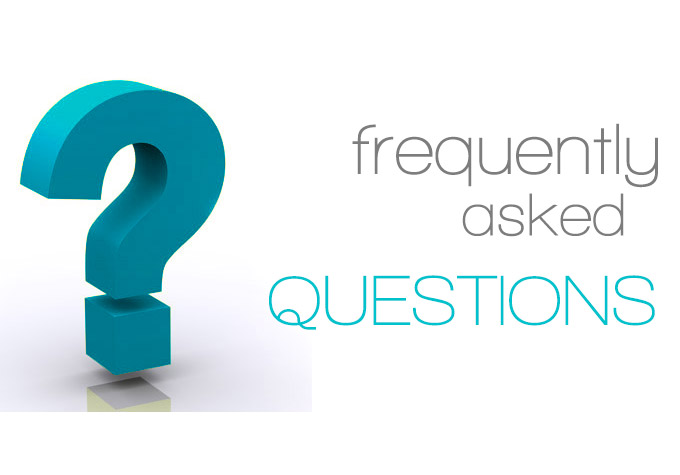