We are proud to be UK TYT Distributors

TYT (Tytera) are a Chinese 2 Way Radio manufacturer who burst onto the scene in 2015 with the MD-380 digital two way radio. There are many good reviews of the MD-380 (and other products in the TYT Range) - not only in the way it operates but also its robust build and looks. The MD-380 has been a popular hit amongst Radio HAMs, with people around the world singing their praises.

TYT offer a range of digital two way radios with an accompaniment of analogue radios. Combine this with a range of accessories across their radio range and this gives a great result for the radio user. TYT’s current range of radios is over 20 units, in both handheld and base mobile units.

The range of products includes handheld radios and base station radios. Both ranges have analgogue radios and digital amongst the options. Many radios also support multi mode of both analogue/digital in one radio.

The range caters for almost every need including waterproof units, VOX able radios, MotoTRBO Tier I and II capable radios Remote  Stun/Kill/Active and much more.

If you're looking to purchase a digital or analogue radio, there are a wide range of options, message us - We're here to help

Another good feature is the ability to self-program your radios via the TYT programming software and USB program cable.

We can program your radios for you if required, whether purchased from us or not Tytera Radio Programming

There are many reasons in selecting Tytera as your next radio. This can depend on what radio you need to suit the given purpose. Some key reasons include the fact radios are not only PC programmable but many are able to be firmware upgradeable. This allows everyone to take advantage of bug fixes and many more improvements made to the radios.

Another good tick in the favour of Tytera radios is the cost. You get a good bundle of features across the range for very little money, that however doesn't mean cheap build quality. .TYT have a range of in house engineers which develop and engineer all the products including antennas, keypads and accessories. With their quality control team able to test every product rigorously along every step of manufacturer, this results in a good quality build on the radios and products.

Products also come with a 12 month warranty, which isn’t anything out of the ordinary unless it's compared to more expensive radio models made by Motorola and Vertex Standard. They do feel well built and providing you look after your equipment, you won't go wrong.

We're pleased to be a UK Seller of TYT equipment, one of only a handful of places. We aim to build great first-hand experience of most Tytera products by offering their radios in our radio hire service. We hope we can then pass on the knowledge to people who purchase the products and need some assistance along the way.

We're are already getting to grips with the products and speaking directly to TYT in China about the products and working with them on suggestions for firmware upgrades based around user experience.

Some of the radios we stock for hire and sale are below. We also stock a range of TYT genuine accessories.

For all our accessories, head on over to our accessory selection tool where you can also find a range of spare parts such as volume and channel pots by using the selection filters. TYT Accessories and Spare Parts 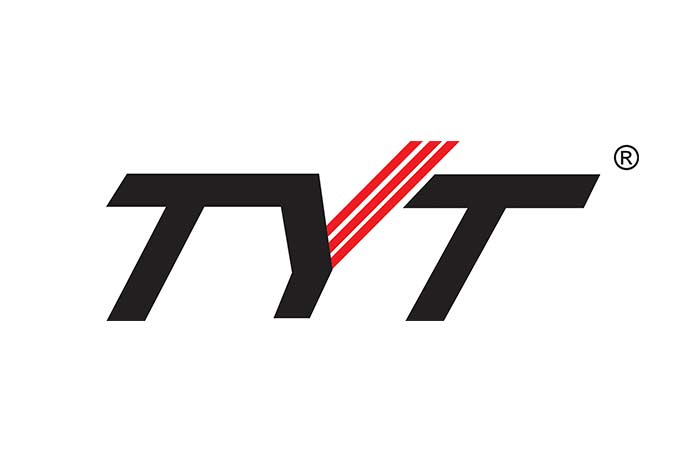 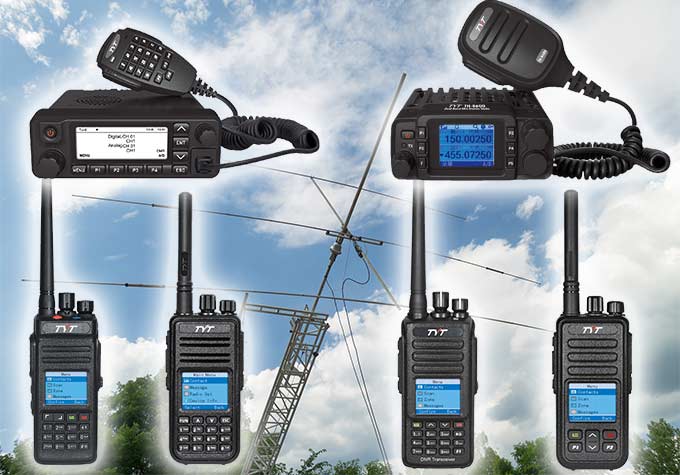 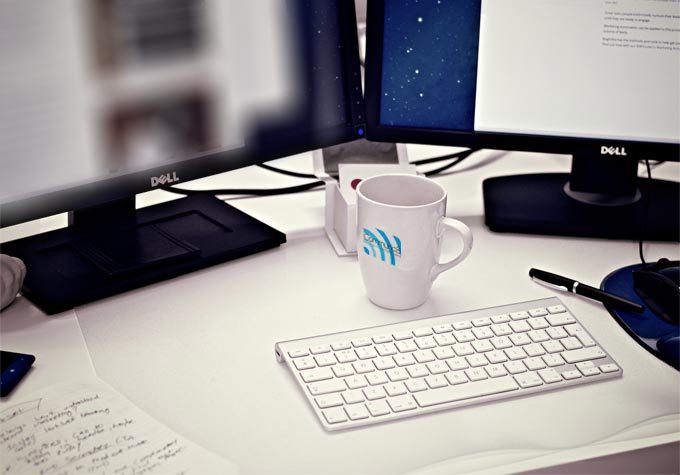